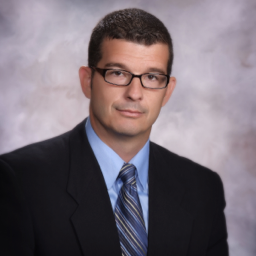 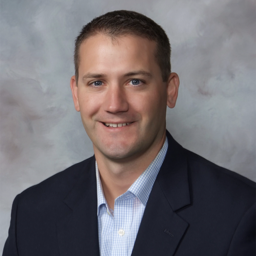 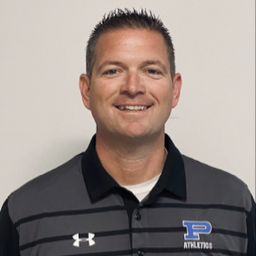 Brian Banfield is a 1993 graduate of Poland Seminary High School. He has been an administrator for the Poland Local Schools the past fifteen years, including the last thirteen years as the athletic administrator for the district. Prior to working in Poland, Brian started his teaching and coaching career in 1998 for the Barberton City School District. From Barberton, he made his way to Stow Munroe Falls High School, where he was a teacher and head baseball coach. At Stow, Brian was twice named Northeast Ohio Baseball Coach of the Year by the Cleveland Plain Dealer. During his tenure, he built a program that achieved consistent winning records and league championships.

In the early 1990s, Brian was a two-sport athlete for the Poland Bulldogs, earning letters in both baseball and football his junior and senior year. After graduation, Brian attended Youngstown State University and majored in Education.

Brian has served as a member of the Northeast District Athletic Board for the OHSAA from 2014-2020. In the Spring of 2021, Mr. Banfield was named OHSAA Athletic Director of the Year. Brian is grateful for the role athletics has played in his life, and aims to provide the same opportunity for youth in the Poland Schools.

Brian currently lives in Poland. He has two sons, Bryce and Blake. His wife, Dr. Mara Banfield, also works in the field of education in Mahoning County and is currently the Poland Women's High School Lacrosse Coach.